SPOTLIGHT: The Heiress Gets A Duke by Harper St. George

I am really excited to be doing a Spotlight Post for The Heiress Gets A Duke by Harper St. George. I have been on such a romance kick, especially historical romance, ever since bingeing Bridgerton on Netflix. I've been wanting anything and everything romance.
When I got the email asking if I wanted to take part with a Spotlight, it was such an easy yes. I received a free electronic copy for honest review from the publisher and I can't wait to sink my teeth into it. Thanks so much to Berkley Books and Harper St. George for letting me be a part of it.
I'd definitely recommending getting your hands on this one, especially if you're in the romance mood. 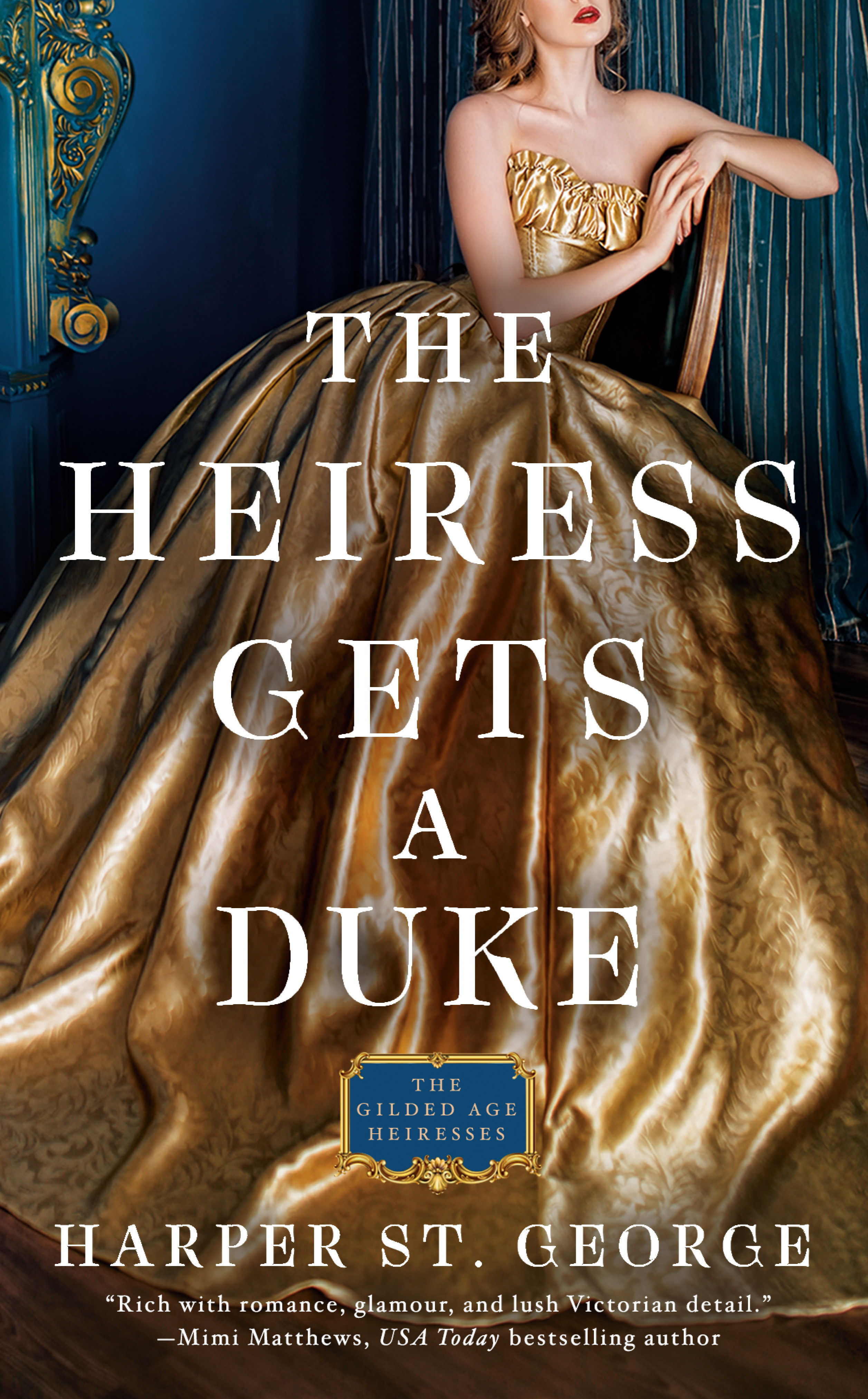 Title: The Heiress Gets a Duke (The Gilded Age Heiresses #1)
Author: Harper St. George
Published by: Berkley Books
Released: January 26, 2021
Goodreads     Amazon
Synopsis: Even a fortune forged in railroads and steel can't buy entrance into the upper echelons of Victorian high society--for that you need a marriage of convenience.

American heiress August Crenshaw has aspirations. But unlike her peers, it isn't some stuffy British Lord she wants wrapped around her finger--it's Crenshaw Iron Works, the family business. When it's clear that August's outrageously progressive ways render her unsuitable for a respectable match, her parents offer up her younger sister to the highest entitled bidder instead. This simply will not do. August refuses to leave her sister to the mercy of a loveless marriage.

Evan Sterling, the Duke of Rothschild, has no intention of walking away from the marriage. He's recently inherited the title only to find his coffers empty, and with countless lives depending on him, he can't walk away from the fortune a Crenshaw heiress would bring him. But after meeting her fiery sister, he realizes Violet isn't the heiress he wants. He wants August, and he always gets what he wants.

But August won't go peacefully to her fate. She decides to show Rothschild that she's no typical London wallflower. Little does she realize that every stunt she pulls to make him call off the wedding only makes him like her even more. 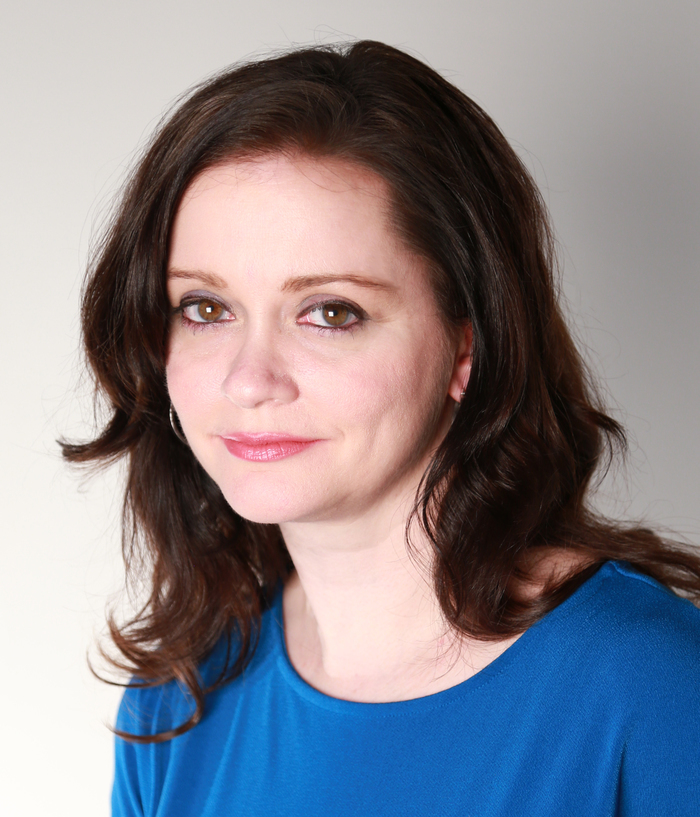 Harper St. George was raised in the rural backwoods of Alabama and along the tranquil coast of northwest Florida. It was a setting filled with stories of the old days that instilled in her a love of history, romance, and adventure. By high school, she had discovered the historical romance novel, which combined all of those elements into one perfect package. She has been hooked ever since. She lives in the Atlanta area with her family and loves to hear from readers.