I am very excited to be a part of the Blog Tour for A Good Mother by Lara Bazelon. I received a free electronic copy for honest review from the publisher. Thanks so much to Hanover Square Press and Lara Bazelon for letting me be a part of this thrilling tour! 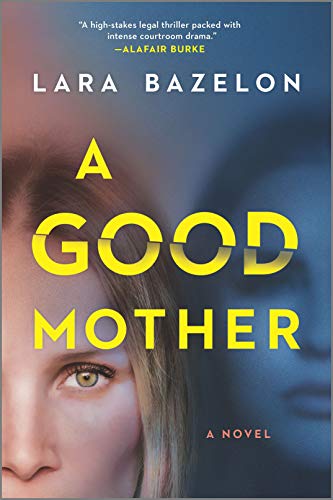 Title: A Good Mother
Author: Lara Bazelon
Published by: Hanover Square Press
Released: May 11, 2021
Source: Electronic Review Copy from Publisher
Goodreads     Amazon
Synopsis: A gripping debut thriller about two young mothers, one shocking murder and a court case that puts them both on trial.
When a soldier is found stabbed through the heart at a US Army base, there is no doubt that his wife, Luz, is to blame. But was it an act of self-defense? An attempt to save her infant daughter? Or the cold-blooded murder of an innocent man?
Ambitious public defender Abby is determined to win at all costs. As a new mother herself, she wants to keep Luz out of prison and with her daughter. But when the surprises stack up and shocking new evidence emerges, Abby realizes the task proves far more difficult than she suspected and will require a terrible sacrifice.
As the trial hurtles toward an outcome no one expects, Abby, Luz and a captivated jury are forced to answer the question that will decide everything--what does it mean to be a good mother? (Synopsis from Goodreads)
My Thoughts: My interest was definitely caught when I read the synopsis and it was kept as I read through this book. I was definitely interested the whole way through. It's a really interesting courtroom drama, and it makes sense because the author worked as a deputy federal public defender.
I enjoyed all the courtroom scenes. It was like I was sitting through an actual trial. They were fun to read and I was waiting to see where it was all going to go next.
I think this is a pretty good debut book. I'm interested to see what Lara Bazelon writes next.
This tried to pack as many twists and turns into it as it could. Some of them worked and I was genuinely shocked, but not all of them did. Everyone expects the crazy twists and turns in thrillers and if you've read a lot of them, some don't surprise you as much.
I enjoyed my time reading this book. It kept me entertained. If you want a courtroom drama thriller, I'd say read it. 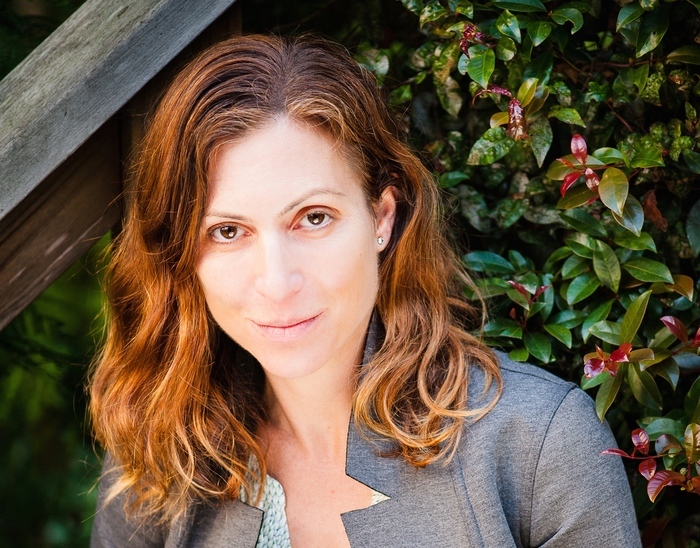 LARA BAZELON is a professor at the University of San Francisco School of Law, where she holds the Barnett chair in Trial Advocacy. She spent seven years as a deputy federal public defender in Los Angeles.
Thank you for checking out my Blog Tour Stop for A Good Mother by Lara Bazelon. Thanks so much to Hanover Square Press and Lara Bazelon for letting me be a part of the tour. Go check this one out if you're in the mood for a thriller.
Posted by ashleysgotbookcitement at 8:00 AM