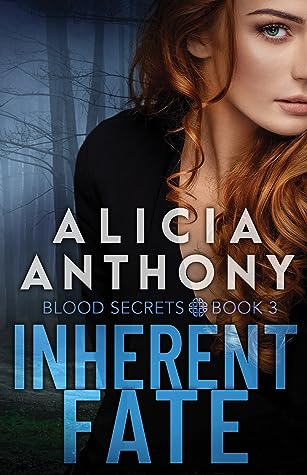 Synopsis: A discarded asset stripped of her identity…
An emotionally scarred ex-agent…An innocent life hanging in the balance…Who would you trust if the world was out to get you?Losing Liv Sullivan in a Bureau operation gone bad turned ex-agent Ridge McCaffrey into a broken man. So when fate reunites him with the woman he thought was dead, he’ll risk anything to make her part of his life again.Liv Sullivan returned to the States with two goals: end the FBI’s corrupt GenLink psychic intelligence program and reclaim the life it stole from her. But when the case against GenLink exposes a threat against Ridge’s son, the cost becomes too great. Refusing to destroy more lives, she leaves Ridge, and the chance to reclaim her identity, behind. But as a new generation of GenLink closes in, once-trusted allies become enemies and long-buried secrets threaten.Can Liv and Ridge end GenLink before echoes of the past destroy their future?Inherent Fate is the compelling third installment in the Blood Secrets psychological suspense series. For fast-paced, emotionally intense story lines that keep you up past your bedtime, and intricate plots laced with romance, this award-winning series is for you.
Book 3 of 3. Series is best enjoyed in sequence. (Synopsis from Goodreads)

My Thoughts: I really enjoyed this series with all its twists, turns, genetic enhancements, and secrets. This final book really kept that fast pace edge until the very end. I definitely enjoyed my time reading it. I would recommend to jump into this series at the beginning because you get background and everything will just make a lot more sense.
I enjoyed the danger and thrills in Inherent Fate. It was definitely a race to the end. I liked our characters of Liv and Ridge. I also really enjoyed this whole GenLink Program. I'm definitely a sucker when it comes to secret programs with a paranormal edge.
Go give the Blood Secrets Series a read. It's fun, it will keep you on the edge of your seat. It has a lot of stuff going on and I liked it.

Check out the first two books in the Blood Secrets Series:
Inherent Truth and Inherent Lies 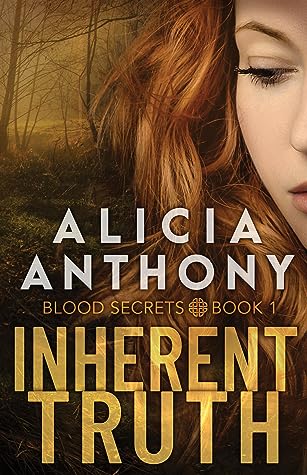 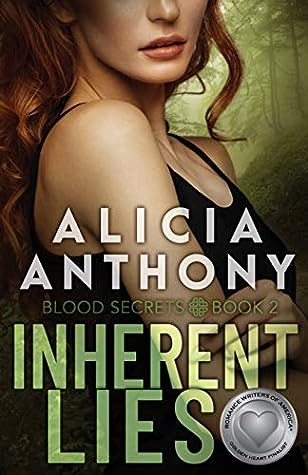 Synopsis for Inherent Truth (Blood Secrets Book 1) by Alicia Anthony: A woman with buried secrets… An agent with an impossible mission… An inheritance that will destroy them both… When Liv Sullivan’s dead grandmother beckons for help from beyond the grave, the reluctant psychic is forced back to her small Ohio hometown. Scrambling to make sense of her grandmother’s legacy, Liv finds herself face to face with undercover Agent Ridge McCaffrey. Assigned to protect the woman whose gifts unnerve him, all for a covert psychic intelligence operation he doesn’t understand, Ridge struggles to place duty over desire. But when a body is found at Sullivan Farm and Liv’s allegiance is called into question, Ridge’s mission becomes clear. Can Liv unearth family secrets that are best left buried before the ghosts of her past destroy her dreams of a normal future? 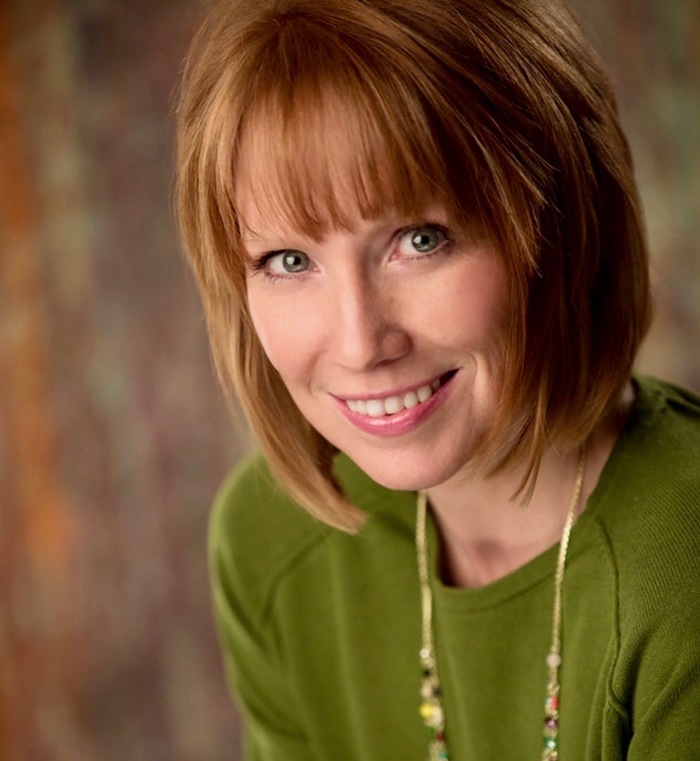 Alicia Anthony’s first novels were illegible scribbles on the back of her truck driver father’s logbook trip tickets. Having graduated from scribbles to laptop, she now pens novels of psychological suspense in the quiet of the wee morning hours. A full-time elementary school Literacy Specialist, Alicia hopes to pass on her passion for books and writing to the students she teaches.A two time Golden Heart® finalist and Silver Quill Award winner, Alicia finds her inspiration in exploring the dark, dusty corners of the human experience. Alicia is a graduate of Spalding University’s School of Creative & Professional Writing (MFA), Ashland University (M.Ed.) and THE Ohio State University (BA). Go Bucks! She lives in rural south-central Ohio with her amazingly patient and supportive husband, incredibly understanding teenage daughter, two dogs, three horses, a plethora of both visiting and resident barn cats, and some feral raccoons who have worn out their welcome.When she’s not writing or teaching, Alicia loves to travel and experience new places. Connect with her online at www.AliciaAnthonyBooks.com. She’d love to hear from you!

Thanks so much for stopping by my Blog Tour Stop and Release Day Post for Inherent Fate (Blood Secrets Book 3) by Alicia Anthony. Thank you so much to Drury Lane Books and Alicia Anthony for letting me be a part of the fun.
Posted by ashleysgotbookcitement at 8:00 AM